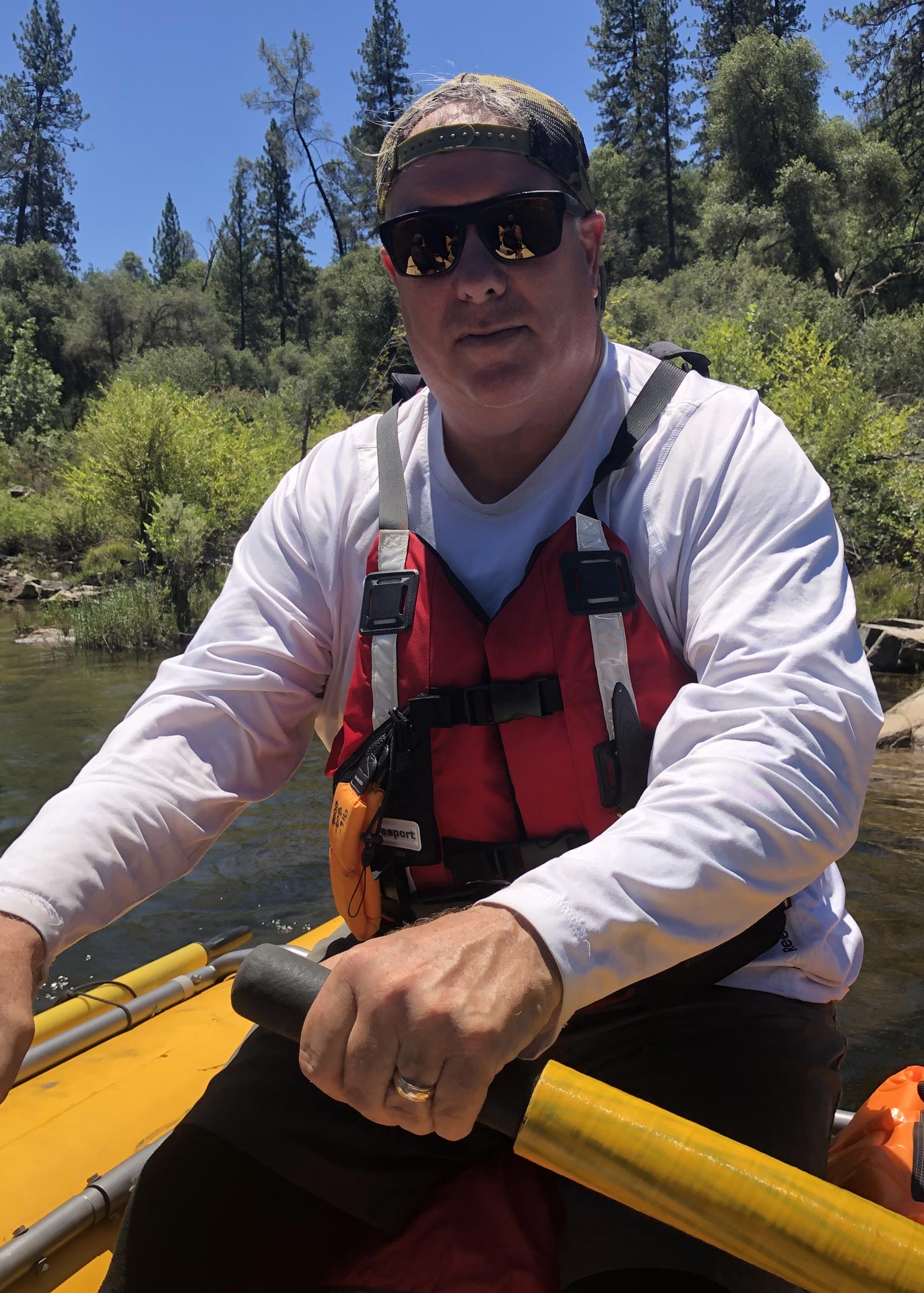 Mike started his career in paddle sports more than 30 years ago.  Throughout most of the 1980’s, Mike was a professional river guide, kayak safety boater and instructor.  He worked and paddled in California, West Virginia, Colorado, Costa Rica, Chile and Nepal.  In the late 80’s and the early 90’s Mike was the Associate Publisher and Advertising Director for River Runner/Paddler Magazines.


It was the relationships that Mike forged at Paddler Magazine, that moved him to launch his manufacturer’s sales rep business in 1994.  Since then, he has been instrumental in building the sport and business of paddle sports from its earliest years to today.

Mike has exceptionally strong and unique insight, experience, and understanding of the Paddlesports industry, retailers, manufacturers and products that have evolved over the last 25 years. 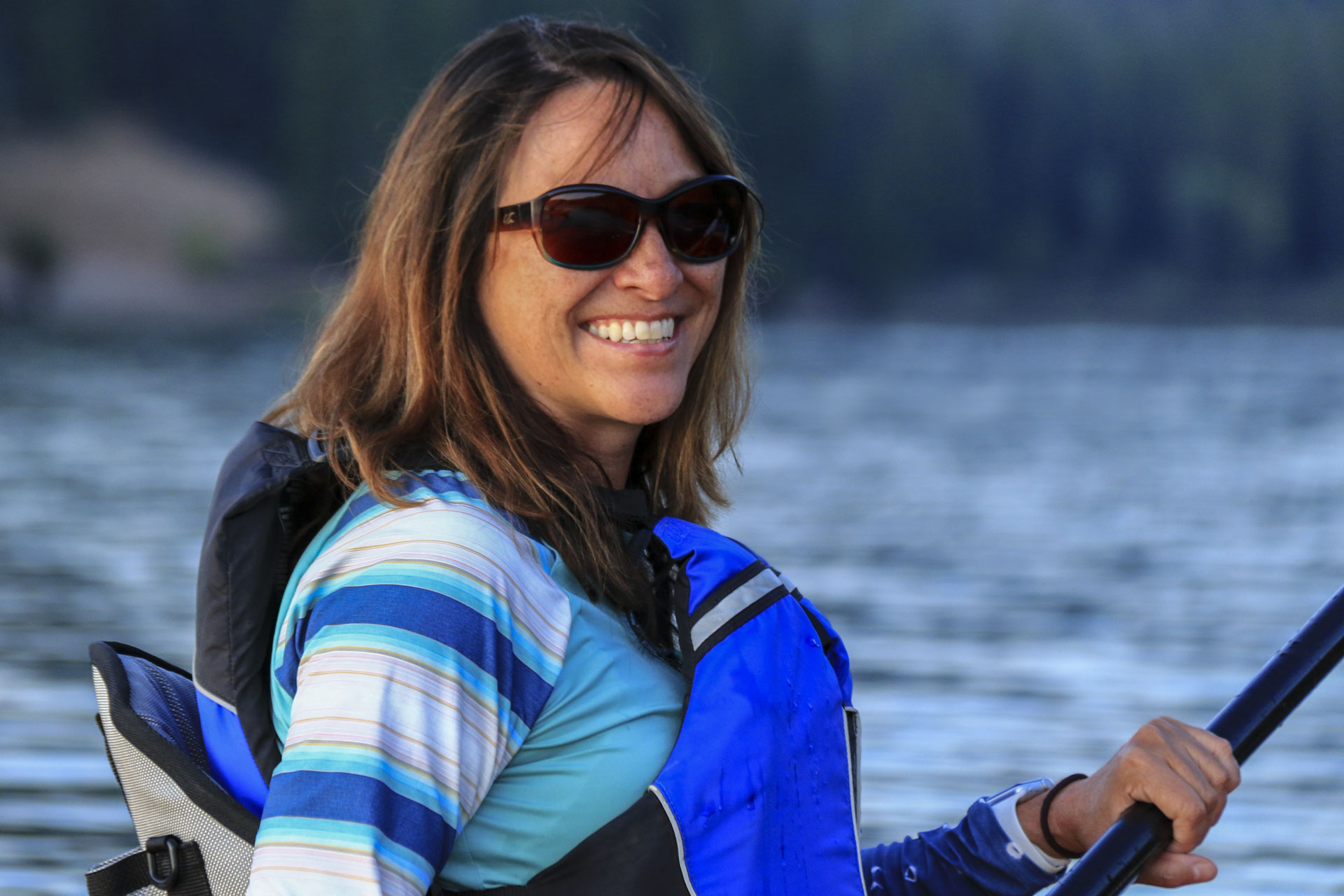 Tina started her watersports path growing up in Hawaii and San Diego. During her years at UCSD she was an active member of the UCSD Scuba Diving club and learned to whitewater kayak in Kernville, Ca. Tina worked as a consultant for an environmental engineering firm in San Diego and the San Francisco Bay Area. She later helped establish Tsunami Sales and Marketing.

Tina was happy to leave the corporate world behind to join the paddlesports industry. In addition to raising 3 boys, Nick, Kenji and Max, she has been the queen bee, professional rep wrangler and office manager for TSM. 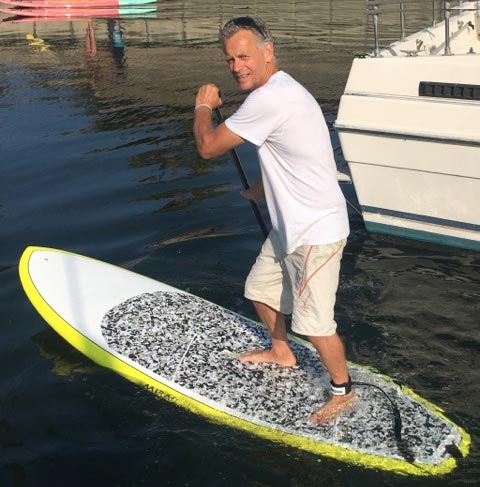 Mark has been in retail for over 40 years. He started in his family's bike and outdoor store at the age of 9. He has developed an eye to spot and get involved in growth trends. In the mid 80’s after a 6 month trip to the South Pacific he became a retailer and competitor in Wave Ski’s and Surf Skis.  In 1993 Mark opened Paddle Sports of Santa Barbara, a retail, instruction and tour business.  He has been on the forefront with the kayak fishing revolution for the past 21 years. Marks years of hands-on experience with retail, employees, consumers and outfitters have become invaluable to all that work with him.

His understanding of the independent retailer and his managing accounts for multi- store operations has given him the ability to weave any size retailer as an integral part into the market fabric of his territory.  He has a keen sense of sales, marketing and retail strategy that he lends to all with rave reviews. 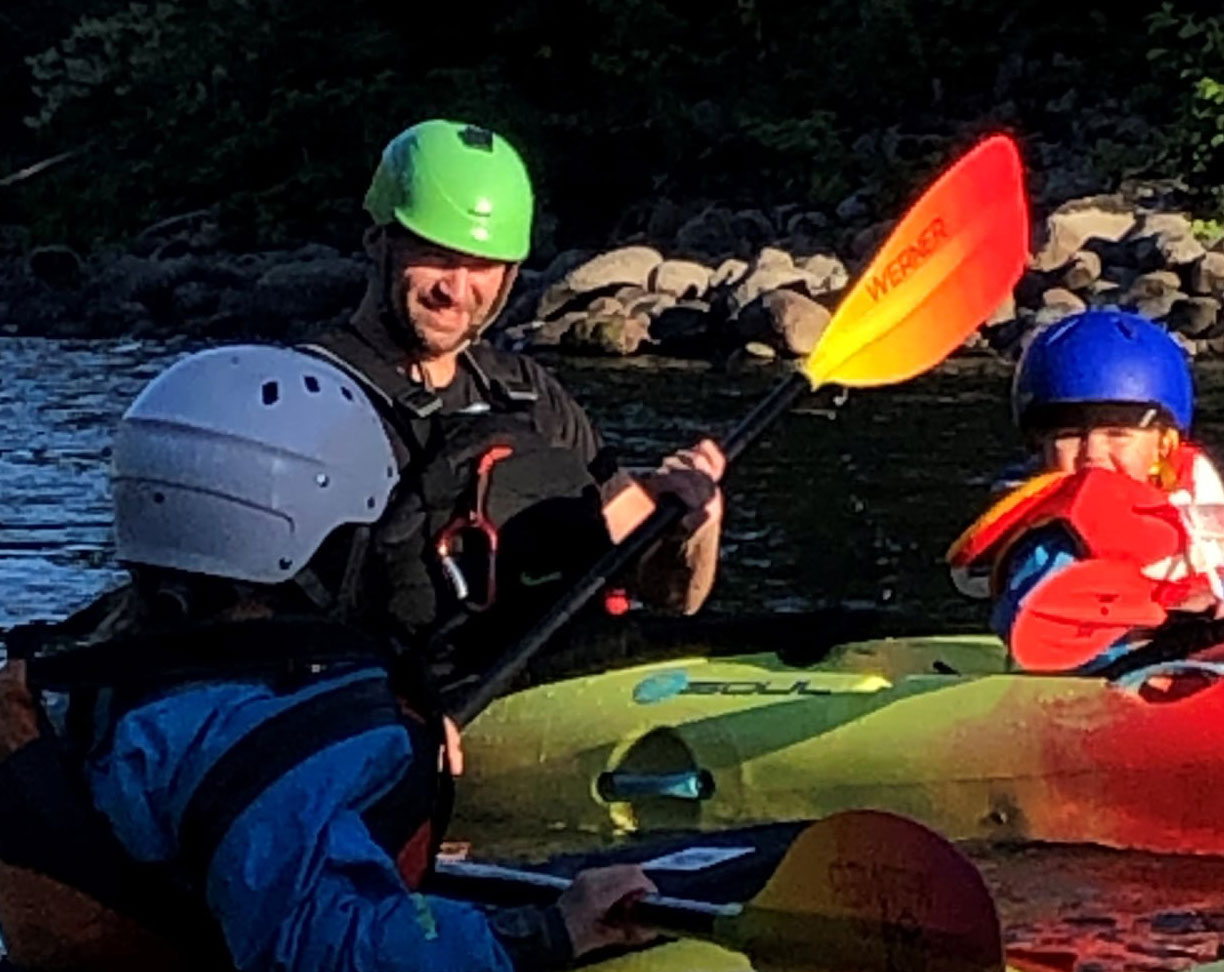 Nick Hinds grew up in central North Carolina, spending all his summers in the mountains canoeing and c-1ing whitewater and lakes. Learning his skills and teaching for camp eagles nest sparked the love of water that was already paired with a love of the outdoors. His knowledge of paddlesports grew after instructing whitewater kayaking for Boulder Outdoor Center in Colorado where he attended CU Boulder. Post college, Nick became entrenched in marketing and sales while working for Paddler magazine in Steamboat Springs, CO. After 4 years he helped found Paddling Life, an ezine that continues on to this day.
Following the year-round water, Nick moved to Seattle where he was Advertising Director for Canoe & Kayak, SUP, and Kayak Fish magazine for 7 years. Working for American Whitewater for 4 years helping raise capital and seek new partners with the organization, helped the growth of the AW Journal. During this time-frame he helped spearhead a new guidebook for WA and OR for Falcon Guides publishing, titled Paddling Pacific Northwest Whitewater.

Growing into a role as the Northwest Rep for Werner Paddles, Nick managed the territory for 2.5 years growing sales and traveling to shops in OR, WA, MT, ID and WY. With an expanded role in the company, Nick also managed the social media and became the Team guy before leaving Werner. With his fathers’ side of the family based in Barbados he keeps spending time in the ocean and loves surfing kayaks and sups, but continues to seek out whitewater and flatwater trips in the Northwest. 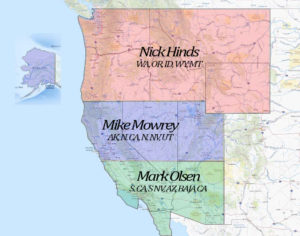